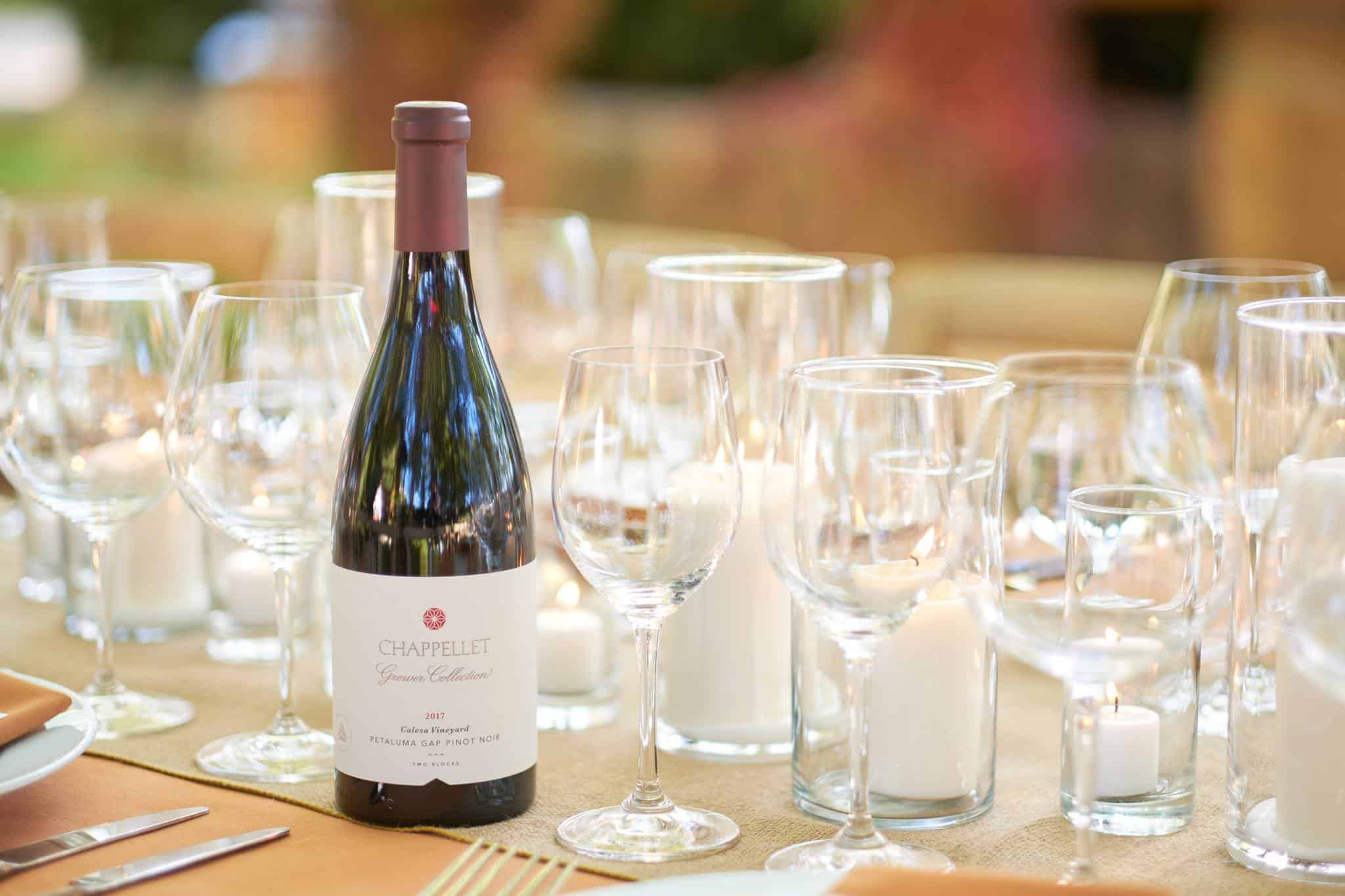 Residents are invited to join us during this month’s wine tasting with Chappellet Winery! The event is limited to 15 apartment homes and preference will be given to newcomers. We will provide two bottles of wine for each registrant. Please email us to RSVP and secure your spot today!

Laura Engle will be hosting the tasting, which begins promptly at 6pm. Laura is the Northeast Regional Manager representing Chappellet across 14 states, based in Philadelphia. She is a Certified Sommelier through the Court of Masters Sommeliers, and has trained under a number of Master Sommeliers. She discovered her passion for wine in graduate school at Washington University in St. Louis, and has traveled and studied wine extensively as her career developed. She believes strongly in continuing education, tasting, travel and the importance of discovering and drinking delicious wine.

The Chappellet’s romance with California’s Pritchard Hill began when Donn Chappellet first glimpsed the mountain’s spectacular vistas in the late 1960s. Inspired by the notion that “Bacchus loves the hills” and following the advice of legendary winemaker Andre Tchelistcheff, he settled his family on the rocky eastern slopes of the Napa Valley. There, on Pritchard Hill’s serene hillsides the Chappellet family has cultivated their mountain vineyard to produce some of the Napa Valley’s most acclaimed Bordeaux varietal wines.

Since being founded in 1967, Chappellet has established Pritchard Hill as one of California’s most revered winegrowing sites, fulfilling Donn’s vision of producing singular wines from his family’s mountain vineyard. Today, true to their parents’ ongoing passion for the grand, natural landscape of Pritchard Hill, a second generation of the Chappellet family has embraced the mountain’s exceptional terroir and is committed to stewarding their father’s vision for generations to come.

Check out a recap of our last wine tasting!